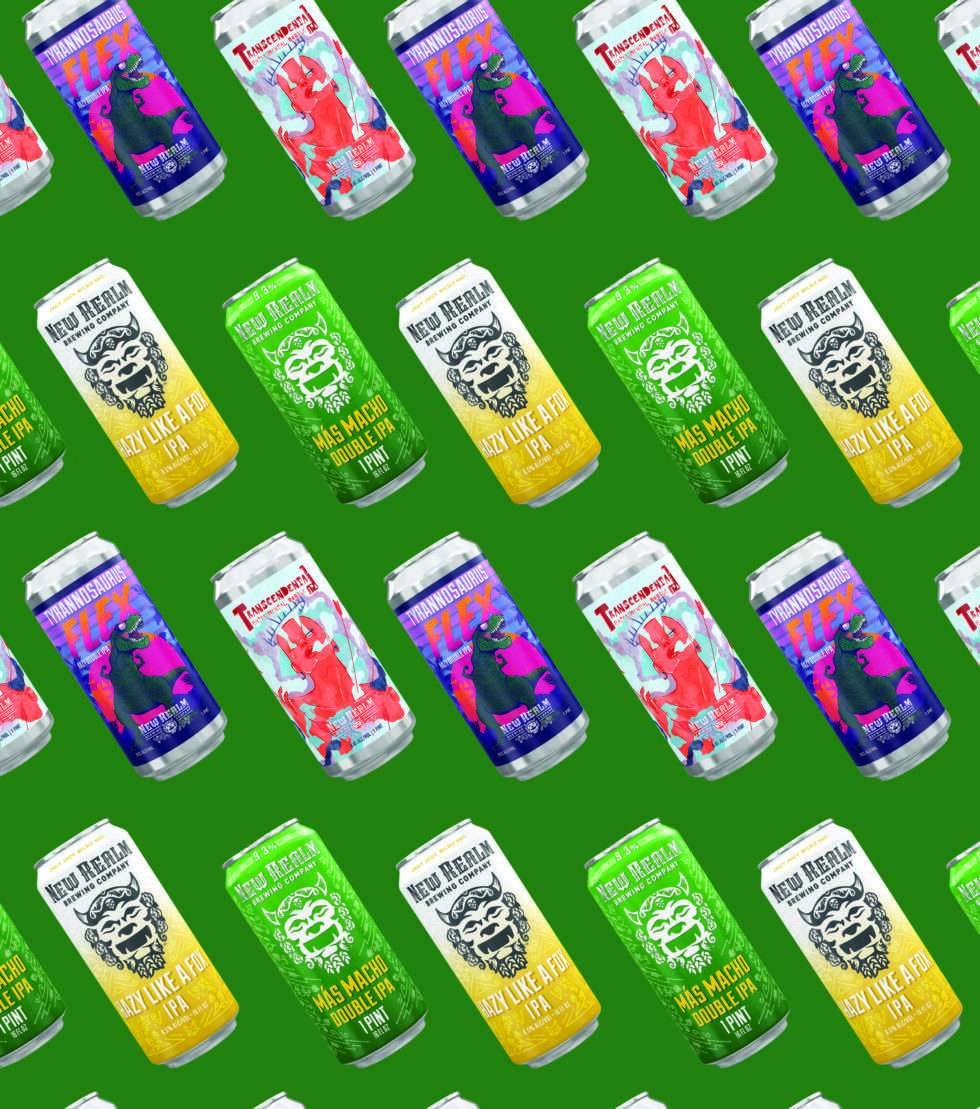 One year after opening its production brewery in Virginia Beach, New Realm Brewing Company conquered the Commonwealth by winning the 2019 Virginia Craft Beer Cup when Euphonia Pilsner was crowned Best-in-Show.

Still, the moment was monumental in that New Realm was not only building its reputation on brands such as Hoptropolis IPA, Hazy Like a Fox IPA, and Hoplandia IPA, but also on quality craft beers in every imaginable category.

As the Guild prepares to announce the 2020 medalists and overall finest beer on August 31, I caught up with New Realm Brewing Company’s Carey Falcone (CEO & Co-Founder), Bob Powers (CCO & Co-founder), and Mitch Steel (Brewmaster, COC & Co-Founder) to discuss a variety of topics including their defense of the Cup.